Yes you can Taste the Difference

A new Sainsbury’s promotion starts this morning with over 40 items discounted (many from their impressive Taste the Difference range). Prices start at £6 and deals continue until 27 June.

Many of the reductions apply to wines I have recommended before so a mobile phone tuned to the MidWeek Wines site could be a useful companion in store!

Here, though, are a few additional suggestions.

No apologies for lauding Languedoc again 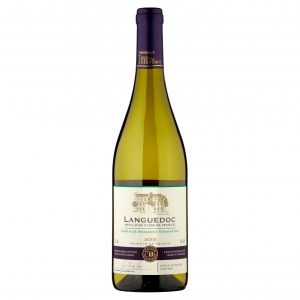 MidWeekers will know how much I admire Languedoc’s winemakers – many of whom are open minded, imaginative and determined to offer value for money; here is another example.

After a savoury (almost mineral) opening 2015 Taste the Difference Languedoc Blanc (£6.25 – down from £7 until 27 June and 13% abv) exhibits quince, pear and baked apple fruit with pithy pink grapefruit acidity and hints of toffee and all-spice.

Emerging from the shadow of giants

Bergerac has tended to be regarded as “lower case Bordeaux” but now aligns itself with South West France instead and with considerable success – albeit here actually replicating a Bordeaux grape mix.

Fresh and aromatic, 2015 Grand Reserve Bergerac Sauvignon Blanc Semillon (£6 – down from £7 and 12.5%) has lime and green apple acidity with suggestions of bell pepper that are neatly supplemented by a nutty and olive centred texture.

See why malbec is such a current star 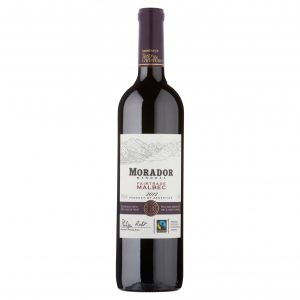 For an impressive resumé of why malbec is so popular, tap into Fiona Beckett’s recent piece in The Guardian but anyone impatient to cut to the chase instead, should seek out this excellent practical illustration of her points from Mendoza.

Along with a soft yet savoury backbone, 2015 Taste the Difference Fairtrade Morador Malbec (£7.50 – down from £8.50 – and 13.5%) has typical floral, raspberry and plum fruit with firm acidity, gentle tannin and suggestions of clove and chocolate.

But staying in that country 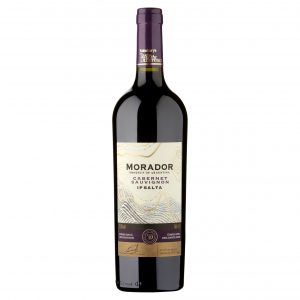 Step up a gear (and 1300 feet in altitude) to vineyards in the roof-tops of the world at Salta – north of Mendoza – and to a really attractive cabernet.

Dark, full and concentrated, 2015 Taste the Difference Salta Cabernet Sauvignon (£8.50 – down from £10 – and 14%) has blackberry and mulberry fruit with mild acidity, nutmeg, eucalyptus and cocoa touches and quite firm (but proportionate) tannin.

A bit like the Taste the Difference range already mentioned, Tesco’s premium range (Finest*) is usually fairly reliable but this second level version – £1.50 cheaper than the Finest* equivalent – is a decent bottle too.

With classic grassy gooseberry fruit and taut acidity 2016 Tesco New Zealand Sauvignon Blanc (£6 at Tesco and 12%) ticks basic sauvignon boxes but  – unusually at this price – it also has neat touches of peach, tangerine and pink grapefruit.

For a complementary red, let’s stray away from supermarkets and head for one of the well organised on-line operations for a nicely made (almost Bordeaux-like) merlot from Chile’s Curico Valley.

Dark and textured yet floral too, 2016 Vina Echeverria Reserva Merlot (£7.99 at www.strictlywine.co.uk) has fresh, juicy loganberry and black cherry fruit, suggestions of cedar and star anise – all coupled with pleasingly soft tannin.

Blunder of the week

When preparing the subscribers' message about the Lidl 20% discount last Thursday, my clumsy positioning of a link led to a number of people unintentionally unsubscribing themselves.

So, if you have a friend complaining they didn't get the usual email alert about this promotion, urge them to email me on brian@midweekwines.co.uk so we can put things right; that would do me a much appreciated favour.

If, however, you have friends who have never subscribed in the first place, do them a favour they will appreciate and urge them to sign up in the space below!

Hi Brian
Hearing a lot of good things about the TtD Morador wines, from friends who have tasted it and from the press.