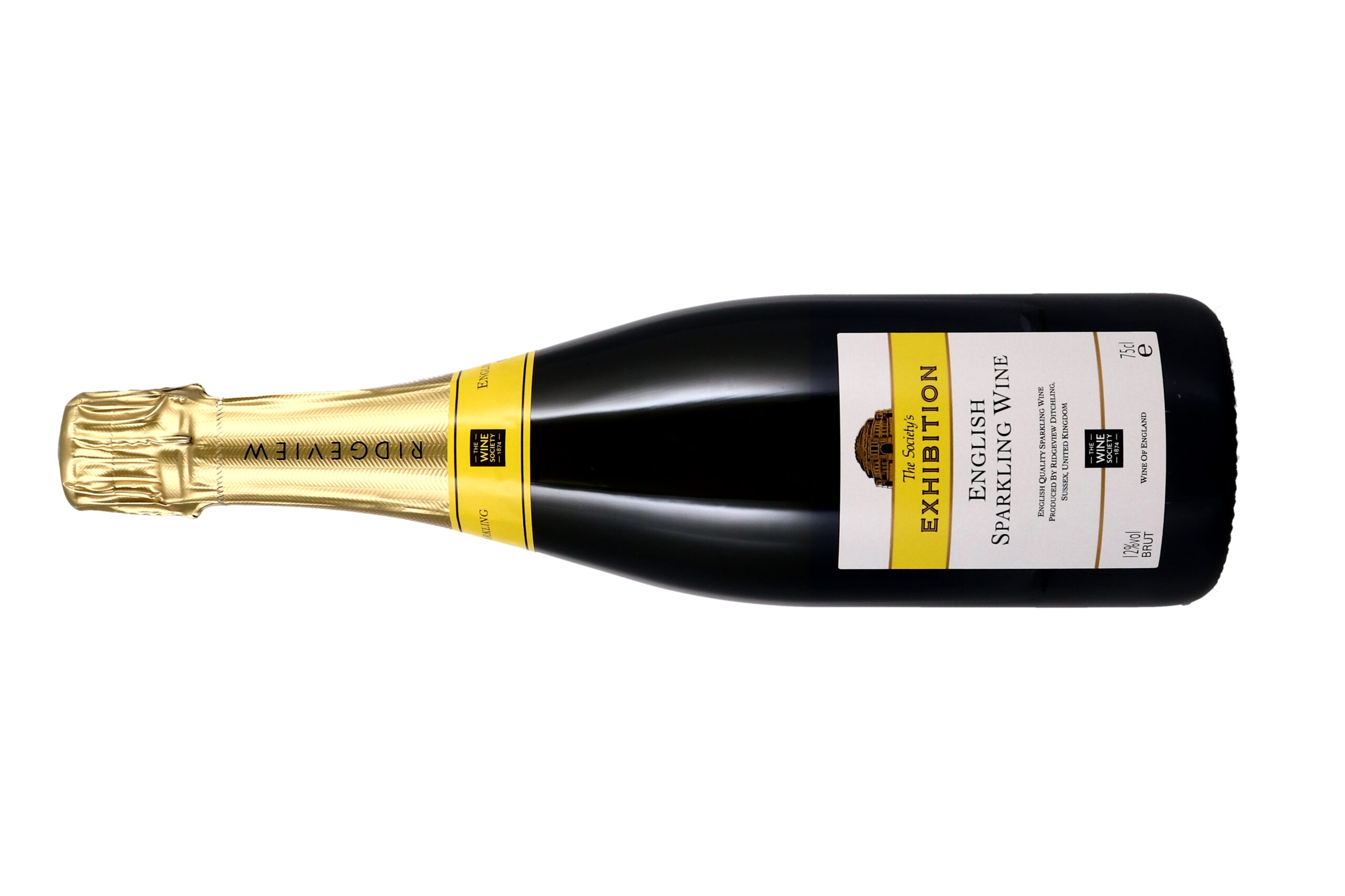 Now that we are a month or so into it, I guess that the new format for MidWeek Wines posts has become familiar.

Mondays are when everyday “midweek” wines are featured – often when they are on promotion.

Gearing up for the weekend or for an even more special event, Thursdays are when the focus shifts a little further up the price points.

That day is when I also take a “helicopter” look at major High Street promotions.

Selections for both days, though, have the pursuit of good value as their primary aim.

Value, of course, does not mean just finding the cheapest of everything.

Instead, the aim is finding wine in one price band that rivals the quality found among competitors higher up the price ladder.

Here are my latest examples.

As usual, pictures and hyperlinks are provided where appropriate to help you tease out the exact wine.

One for the Islands

While vermentino grapes grow all over Italy and beyond, it is often thought of as the “Island grape” because its delicacy and aromatics seem most prevalent when produced in places like Corsica, Sardinia and, in this case, Sicily.

This particular example is named in honour of the winemaker’s grandfather (nonno) who was instrumental in creating one of Sicily’s most successful wine co-operatives.

Soft and invitingly fragrant, 2020 Terra di Nonno Vermentino (from £9.49 at Laithwaites and 12.5% abv) has, as its primary feature, rounded pear, red apple and white peach flavours.

Better still, though, those components are attractively combined here with lively lemon acidity and a supplementary grapefruit peel background.

While £24 wine is not an everyday purchase, this knocks spots off many champagnes at the same price.

Made by a prominent producer in Sussex, it uses the three classic champagne grapes and has lees aging that adroitly adds depth and contrast.

Suffolk Richard (he has two namesakes among MidWeek Talent Scouts) has come up with another wine he has enjoyed, but which goes under most people’s radar.

He says this caught his eye because he read a recommendation for it on Tim Atkin’s blog but had never had German sauvignon blanc before.

Richard describes it as “a great alternative to a classy Sancerre or Pouilly Fume at a fraction of the price. Good as an aperitif, or as a food wine with, say, seafood or chicken”.

[Editor: Good call, Richard, because the fact that this wine’s homeland (Pfalz) has more riesling than any other region in the world certainly blindsided me to its success with other varieties.

However, it is only 2° north of Sancerre and has the shelter of mountains to compensate for even that, so why am I surprised about sauvignon blanc?]

That is really helpful stuff, Richard, so – everyone – do keep those Talent Scout Reports coming. They are the cement that holds communities like MidWeek Wines together.

Just email me with the name of the wine and as much, or as little, detail as you like.

First one that started this week

A new Waitrose promotion started yesterday and remains in force until 9 August.

A hyperlink to the website page will be provided next week.

No fewer than three High Street promotions end on 18 or 19 July which is before we meet again next Thursday.

Consequently, you may need to hurry across to the respective web sites if you are to take advantage of these current price reductions.

Sainsbury’s is one of the retailers concerned and you might also like to use the other hyperlink here to visit the Morrisons offers.

Its links with Ocado make it less easy to see the M&S options online, but there are some good choices on promotion in their stores.

Less haste needed at the Co-op.

Meanwhile, there is another week to go (until 26 July) before the latest Co-op promotion ends so a more leisurely pace is OK there.

As usual with the Co-op, £1 or £2 is knocked off the price of a number of their £6 to £8 wines but the organisation’s regional structure does mean not every store has the same items on promotion.

No change yet where “every little helps”.

That 20-year-old strapline may be under threat but Tesco’s strategy of restricting promotions to Clubcard holders continues apace.

The current one runs until 25 July and, as already highlighted here, it features reductions on eight Finest options.

Also included are trios of wines from producers such as Louis Jadot, Ramon Bilbao and La Vieille Ferme.

While stately Gran Reservas are not ideal July or August drinking, barbecued meat does call for something red and with depth.

This youthful Rioja may be just the ticket being livelier than its senior colleagues but with less barrel time and less aging in total.

Remember though that this handy 25% reduction ends next Tuesday.

Made by an excellent operation in Rioja, Morrisons The Best Marques de los Rios Rioja Crianza (£6 – instead of £8 until 19 July – at Morrisons and 13.5%) combines fruity berry and red plum flavours with a nicely contrasting savoury background.

The resulting vague earthiness is attractively supplemented by a vanilla creaminess and suggestions of aniseed and tobacco.

See you again on Monday when my usual look at the current Top Tips picks a couple of stars from Italy.

Thanks Carl. I am sorry that those website problems delayed my response but I really do appreciate feedback on what is working for you – and, equally important, what is not.

Hi Brian
I’m a big fan of ‘Marques de los Rios’ (made in partnership with Bodegas Eguia) all their wines are pretty decent. This entry-level for £6 is very good value, a little step up in price the Reserva (think this is £9 normal price and well worth the extra £1) , Gran Reserva is decent. Not forgetting their Garnacha and the best of all the Rioja Blanco, which is a stonking wine.

Since you are such a specialist on Spanish wines, Dave, that feedback is really helpful to subscribers. I, too, am a fan of Eguia wines – invariably well crafted and always good value.