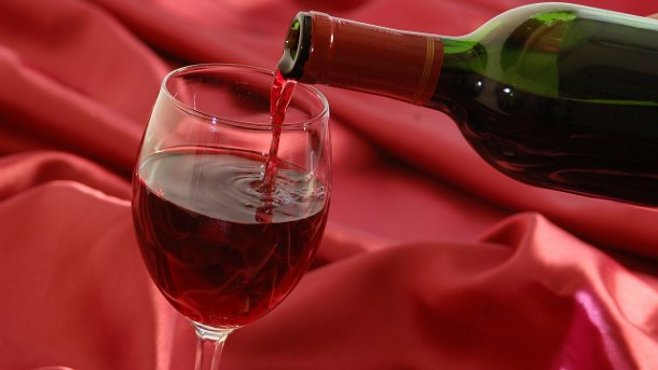 For something closely linked with pleasure, it is amazing just how much anxiety wine decisions can generate. Will I, for example, look (literally) a plonker in front of friends, guests or a sommelier? Relax, guys, if things are that intense you are probably in the wrong place – or with the wrong people!

Nevertheless, acquiring a little more wine knowledge is never a waste and often an entertainment in itself. A good way to do so is by attending one of the wine dinners held all over Scotland – and ideally making it into part of a convivial, food, drink and relaxation weekend. I wrote recently about one such event at the Loch Melfort hotel near Oban but – nearer home – the many fans of Richard Meadows (of Great Grog) speak highly about the events he hosts at The Four Seasons by Loch Earn – with its stunning views and delightful, welcoming peat fires. Grog is good at unearthing unusual wines and a visit to their Edinburgh HQ would show you how an exotic grape blend can produce a fresh but ripe white like 2012 Opta Branco  (£8.39) from Portugal’s Dao Valley. Equally, their black cherry dominated, New Zealand speciality 2011 Kahurangi Estate Pinot Noir is also worth a look – especially as it is currently on offer at £9.99.

If you are heading south, then, how about a visit to the enormous Vinopolis site near London Bridge station? They have a tremendous range of wine-centred things to see and do – including an hour long “Welcome to Wine Master Class” (for £35) that incorporates samples of six different wines. Even better, on 1 March, Vinopolis hosts a two and a half hour special master class run by Oz Clarke combining, no doubt, his vast wine knowledge and his easy going, but highly entertaining, style.

However, even without leaving your armchair, you can also get a range of useful knowledge from a nicely produced DVD – The Essential Guide to Wine Tasting (£14.99 from www.stitchcombe.co.uk). Although the DVD runs for over two hours in total, it would break down perfectly into several distinct sessions – allowing you and friends to “drink along” with the presenters. Comparing a Pouilly Fume with Villa Maria Sauvignon Blanc, for example, is something you could mirror at home – as you could next week with, say, a Burgundy and New Zealand pinot noir. The commentary, which uses two very plausible “novices” and an expert, crisply pinpoints the distinguishing characteristics of different wines in a way that is neither pretentious nor patronising.

Better yet, create your own tasting event – or even regular group. There is no substitute for experiencing the wines yourself and tastings can be terrific fun. For a sense of the atmosphere they create, pick up a copy of Reds, Whites and Varsity Blues edited by Jennifer Segal (£35 Pavilion). It traces 60 years of the Oxford v Cambridge blind tastings that are now sponsored by Champagne Pol Roger. There is also a contribution from our own Will Lyons on the equivalent St Andrews v Edinburgh contest. It is much more than an atmospheric and entertaining read though, reflecting social changes too. From soon-to-be political big hitters like Tom King and Tim Sainsbury, the membership of the Tasting Team moved – first – to future media stars like Charles Metcalfe and Oz Clarke and then to folk who are now luminaries in the wine trade itself – Jasper Morris MW of Berry Bros and Rudd for example.

2013 Peter Yealands Sauvignon Blanc: Marlborough, New Zealand: 13 per cent: Lovely sauvignon from an accomplished and sustainable winemaker. There is a crisp vibrancy that runs right through the wine to underpin its lime and satsuma fruit and add complexity to the mineral and savoury edge on which it finishes.  (£7.49 – instead of £9.99 until 4 March – at Sainsbury’s).