Tired Acronym but Fired up Wine

Alongside EDLP (Everyday Low Prices), Majestic have now formalised “when it’s gone, it’s gone” into a five letter abbreviation – WIGIG. However, even the most ferocious acronym warrior will struggle to criticise the quality of some of these one-off wine parcels.

The Alsace riesling shown below is one of them – and it is accompanied here by two other Majestic wines that impressed me for their stylishness and value for money.

The first price quoted is the lowest available – compared to the second (list) price but do follow these links to see how the mixed six policy works and remember that different pricing arrangements apply in Scotland.

Acidity but with substance too 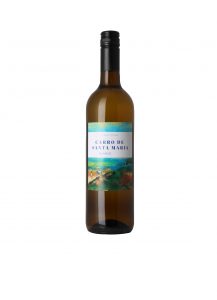 Majestic suggest this as a sauvignon alternative – perhaps because of its cutting, lemon based acidity – but, to me, there is rather more substance to this excellent blend of verdejo and viura (aka macabeo of course).

Enjoy then the crisp, greengage and conference pear fruit of 2015 Carro de Santa Maria Blanco (£6.99 as against £7.99 and 13% abv) with its herbal tarragon hints and the slate or gravel influences that infiltrate its savoury finish.

Riesling without any hints of sweetness. 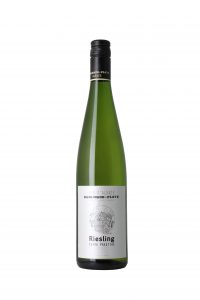 Amidst the major wine operations in Alsace, I developed a high regard for the modestly sized Hunawihr cave when I visited it a year or two back. Here is their distinctive take on the riesling grape that Alsace handles so well.

Classic perfumed freshness hits you from the outset in 2015 Cave de Hunawihr Riesling (£8.99 as against £9.99 and 13%) and leads nicely into lime based acidity and red apple depth – all delightfully supported by touches of nutmeg and pink grapefruit.

It’s not just chefs that love this red 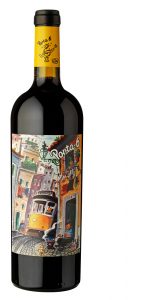 James Martin once waxed so lyrical about this wine on Saturday Kitchen that it sold out within hours so do take a close look at this tinta roriz (tempranillo) led blend from Portugal.

Soft, aromatic and medium-bodied 2013 Porta Lisboa 6 (£7.49 as against £8.99 and 13.5%)  has firm acidity but only limited tannin behind its raspberry and red plum fruit – with pleasing suggestions of cinnamon, chocolate and vanilla in support. 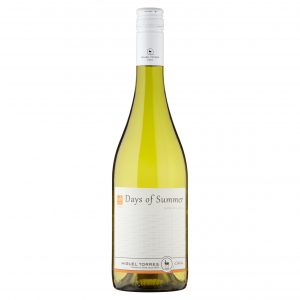 Off-dry, drink-without-food wine is an often neglected genre but here is a lovely and well priced example from a Miguel Torres outpost at the southern (cooler) end of Chile that provides exactly what is says on the tin.

I love the lightly textured combination of pineapple, peach and orange fruit in 2015 Days of Summer Muscat (£4.99 instead of £6.99 until 13 September – at the Co-op and 12%) and the sherbet based acidity that gives it real vitality.

It’s not all about port

Growers in Portugal’s Duoro Valley have diversified appreciably over recent years and now produce white wines (alvarinho even) – and quite a lot of tasty table wine – alongside their traditional port.

For a good example, seek out the dark and dense 2014 Extra Special Douro (£5.50 at Asda and 13.5%) with rich raspberry and red cherry fruit, firm acidity, touches of cinnamon, vanilla and chocolate but only modest tannin.

I first tasted the Porta 6 a couple of years ago in Calais, thought it was pretty decent but for some reason didn’t end up buying any, don’t ask me why as it was around €3 a bottle . I have since bought a few bottles here for double the price and still enjoy it, my only slight criticism is that it’s a little on the sweet side.
The other two from Majestic I’ve put on my ever growing to taste list.
Was in my local Co Op this morning but didn’t see the Muscat, I will keep an eye out for it.