Three respectable reds at £5.99 each

A new Co-op promotion is under way offering a pretty fair selection of reliable wines at discounted prices; it runs until 5 April.

The list includes, for example, Torres Vina Sol at £4.99 and Villa Maria Private Bin Sauvignon Blanc at £7.49 but it was three well priced reds that particularly excited my attention.

Sangiovese with the volume down slightly 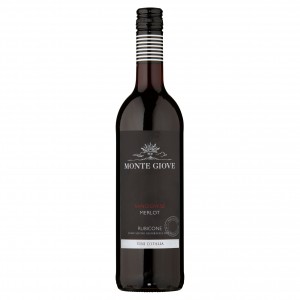 Sangiovese is the traditional chianti grape but this wine differs from that Tuscan favourite in two ways; first it is from Emilia-Romagna and, secondly, merlot has been added to the blend to soften things a little.

It all works rather well in the soft but mellow 2014 Monte Giove Sangiovese Merlot (£5.99 – instead of £6.99 and at 12.5% abv) with its black cherry and bramble fruit, firm tannin but gentle acidity and concluding touches of coffee, cloves and dried herbs. 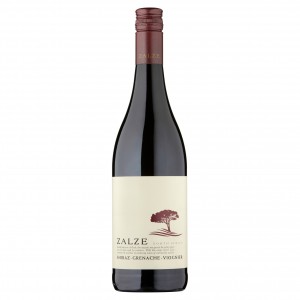 Adopting the Rhone technique of adding a drop of the white grape viognier to red wines to add aromatics, this respected South African producer has created a really attractive blend.

By allowing acidity to have more impact than its tannin, the ripe and vanilla influenced 2014 Zalze Shiraz Grenache Viognier (£5.99 – instead of £6.99 and at 14%) gives free rein to its ripe damson, raspberry and red cherry fruit  and the savoury, oregano elements that support it.

An established brand keeps on giving 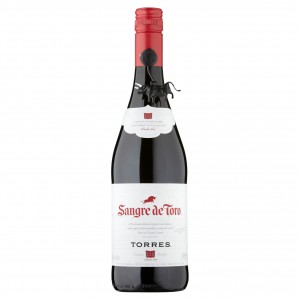 The Torres family needs no introduction making wine in California, Chile and other parts of the world but this well known grenache and carignan blend is from its spiritual home in Catalunya.

Perfumed and medium-bodied, 2014 Torres Sangre de Toro (£5.99 – instead of £7.99 and at 13.5%) has soft cherry fruit with bold raspberry acidity, measured tannin and suggestions of mint and star anise to underpin it all. No bull!

Switching from reds, Sancerre and Pouilly Fumé are the titans of Loire sauvignon blanc with the former probably hogging the limelight recently but the perfumed and delicate whites from Pouilly can be brilliant too.

Enjoy then the soft and measured 2014 Pouilly Fumé Les Chaumes (£9.99 – instead of £11.99 and at 12.5%) with its grassy, apple, melon and lemon fruit and gentle, rounded, limestone edge to remind you of the terres blanches thereabouts.

Hi Brian
The Torres Sangre de Toro I’ve drunk many times , It’s a no nonsense mouthwatering fruity Spanish red, as you say with subtle tannins and a free plastic bull.

I watch my local Co op carefully, offering some great reductions on some pretty decent wines.

Yes and it is amazing how they have maintained a consistent quality for over 60 vintages now ………. Brian

There was a BULL.

You are right Barry; a bull on the bottle – but none, I contend, in my description of what’s in it!