Another round of Tesco promotions is currently under way – and most run through until Monday – so here are four of its highlights that I enjoyed.

As promised a week or two back, I have added in two recommendations from other supermarkets in case your personal “midweek wines” are bought as part of the household’s main shopping run. 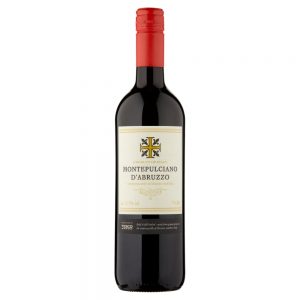 Anyone expecting routine medium bodied montepulciano will be surprised by the depth, earthiness and slatey savouriness on display here. Personally I think it works well, especially at the price, but conventional it is not.

Beneath its intense blackberry and blueberry fruit, 2015 Tesco Montepulciano D'Abruzzo (£4.50 until 5 September and 13.5% abv) has touches of clove, olives and cocoa with firm acidity and mild tannins that all serve to moderate those earthy elements and the hint of sweetness that supports them. 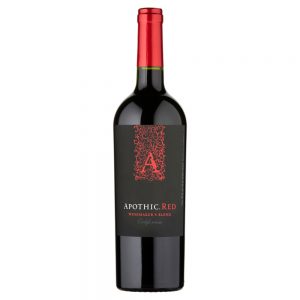 Millennials, it seems, have inherited their grandparents’ sweet tooth for wine – and off-dry reds like this are aimed at them. It will be too “porty” for purists but the residual sugar is no higher than some “Extra Dry Prosecco” and it works brilliantly with sweeter food – especially chocolate ginger biscuits!

Despite its bright, powerful, elderberry and blackberry fruit, 2014 Apothic Red (£8 instead of £9 until 5 September and 13.5%) has suggestions of chocolate, cinnamon and nutmeg – but only soft tannins – and they all work well with those higher sugar levels.

Trust Concha Y Toro’s Argentinean arm, Trivento, to provide you with what you expect – in this case, all those classic components that have given malbec such a popularity surge.

Enjoy, then, the gentle tannins, fresh acidity, hints of all-spice and chocolate centred depth of 2015 Trivento Reserve Malbec (£6 instead of £8 until 26 September and 13.5%) – with touches of damson, cherry and sage as a little bonus. 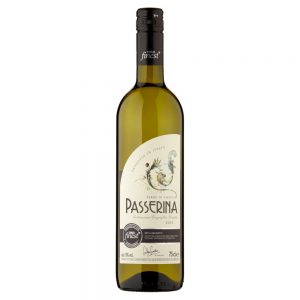 Joining the revival of wines from traditional Italian white grapes comes the passerina grape from the Marche region of Central Italy and, judging by this version, it is a welcome addition to the country's increasingly diverse range of wines.

Light and perfumed 2015 Finest* Passerina (£6 until 5 September and 13%) brings us pear and kumquat fruit with cherry blossom aromas and gentle but persistent lemon acidity and a cumin based savoury backdrop. 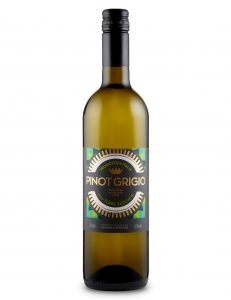 Given the usual complaint that much inexpensive PG lacks acidity, it is unusual to see it popping up in a warm, fast ripening (i.e. acid converting) area like Sicily, but this one really works.

There is impressive freshness and vitality to 2014 Pinot Grigio Terre Siciliane (£5.50 – instead of £7.50 until 5 September – at M&S and 12%) which very effectively supports its rounded orange and mango fruit and the hint of clove that accompanies it. 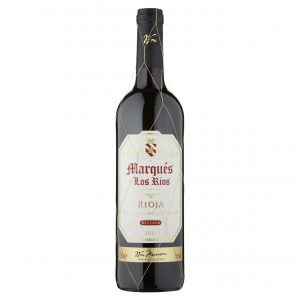 Rioja reservas provide an attractive half-way house in that region’s wine hierarchy – less overt fruit than Joven or even crianza styles but fewer barrel derived influences than gran reservas. And all done here at a brilliant price.

Treat yourself, then, to the richly herbal, black cherry fruit of 2011 Signature Marques de Los Rioja Reserva (£6 at Morrisons and 13.5%) with undimmed acidity yet neat suggestions of chocolate, cinnamon and vanilla courtesy, I guess, of its maturation process.

Hi Brian
Must agree with you on the Trivento, we always have a few bottles to hand, lovely everyday drinking. Must mention the superb Trivento Golden Reserve Malbec, twice the money maybe but if you get it on offer it is stunning.
Like the sound of the two Italians, Passerina is a new one for me and at £5.50 the M&S Pinot Grigio is worth a shot.
I have a local Morrisons around the corner so shall pop in and try the Rioja.
Thanks
Dave

Given your love of Spanish wine, be interested to hear your thoughts on that Rioja ……….. Brian