While Morrisons seem less driven by regular, structured promotions than some supermarkets, offers do appear on their shelves – but they are often accompanied by impressive wines from their main list.

Here are three of their wines that I felt merit a wider audience. 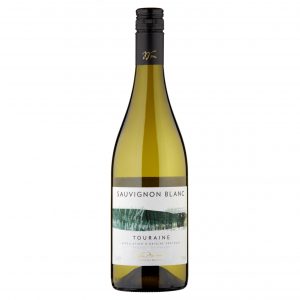 My first commendation is, in fact, one of those promotions and will be welcomed by lovers of restrained sauvignon from the Loire – as opposed to, say, Marlborough’s boldness and intensity.

Certainly, any gooseberry characteristics in 2015 Morrisons The Best Touraine Sauvignon Blanc (£6.50 – instead of £7.50 until 30 May and 12.5% abv) are decidedly subdued and even its apple and grapefruit backbone is muted but – perhaps as compensating complexity – fresh, leafy and almost saline components also feature. 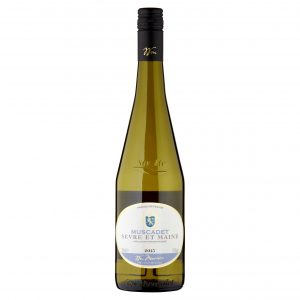 Head downstream to coastal areas and you encounter the Melon de Bourgogne grape and the Muscadet it produces – which, courtesy of a couple of good vintages and skilled winemaking, has started to enjoy a well deserved revival.

Begin to see why from the smooth and fresh 2015 The Best Muscadet (£7 and 12%) with its lively lime acidity, cooked apple fruit, hint of sweet spices and lees-rich depth.

Chianti shows its lighter, softer side 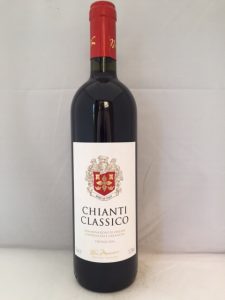 For a red, seek out Italy’s sangiovese grapes and bottles bearing the famous black rooster seal – evidence of adherence to the sometimes exacting rules needed for Chianti Classico status.

Although some stores still have the 2013 vintage, you are most likely to encounter 2014 The Best Chianti Classico (£7 and 12.5%) which – despite its lighter than usual texture and quite soft tannin –  has traditional cherry, herb, clove and raspberry components wrapped in sharp acidity and a savoury edge. Note, however, that this wine does need time to breathe to exhibit its mellow best. 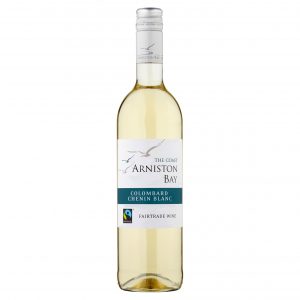 For a light and undemanding summer drink, take a look at this colombard and chenin blanc blend from South Africa’s Western Cape.

Soft and floral, Arniston Bay Fairtrade The Coast White (£4.79 – instead of £6.79 until 23 May – at the Co-op and 12%) has red apple, grapefruit and peach fruit, gentle acidity and suggestions of coconut, ginger and honey.

Proof that not all Californian wine is expensive comes in the shape of this ruby cabernet (a cross between carignan and cabernet sauvignon originally intended to extend cabernet characteristics to warmer climates, but now mostly used in blending).

Hi Brian
Another good selection, I have found Morrisons to be pretty good if you take your time and look carefully you can usually pick up some decent stuff at a reasonable price.
I recently bought a French ‘Macon Aze’ Chardonnay, even comes in a nice wooden box ( 30% discount currently at £7 down from £10 until 4/6/2017 ) with aromas of lemon, pear, melon and apricots. The apricots follow through in the taste with a nice creamy finish. Even with the gimmiky box At £7 an interesting buy.