Not long ago, Morrisons  had an (often unjustified) hard time in the wine press but Mark Jarman and his team are now sourcing some really tasty wines (including an award winning pinotage) that are earning plaudits all round.

Their promotions seem relatively discreet affairs but here is a red that certainly deserves attention – along with sound examples of white wines from the middle of their standard list.

Try some and see what you think.

First up though is that red. 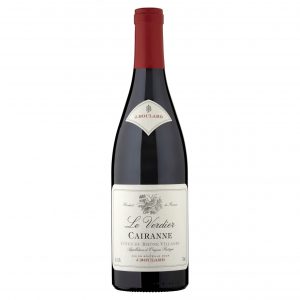 Cairanne was only recently promoted from Cotes du Rhone Villages to Crus status reflecting the quality they are now attaining in this corner of the Southern Rhone.

The commune’s location makes it less easy to ripen mourvedre there so 2014 La Verdier Cairanne (£7 – instead of £10 until 27 November and 13.5% abv) relies on carignan with the syrah and grenache. This seems to introduce a more savoury background to the wine's medium bodied, herbal, cherry and plum fruit and the limited tannin, gentle acidity and touches of vanilla that support it.

Sticking to the South 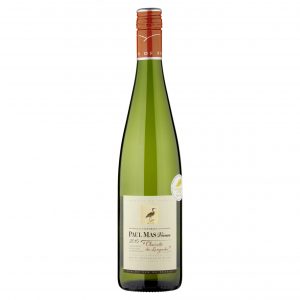 Drop a bit south west to sample a white wine that perfectly illustrates how Languedoc’s top winemakers can entice a range of attractive flavours from even a mundane grape like clairette.

I particularly rate the slightly perfumed, soft red apple and pear touches of 2015 Paul Mas Clairette du Languedoc (£8 and 12.5%) supplemented as they are by light texture, balanced acidity and a perception of cinnamon infused sweetness.

Next, to more traditional parts of France 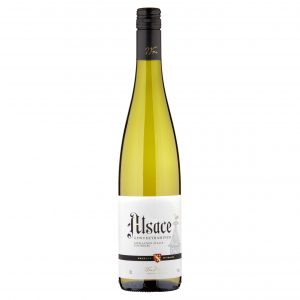 In truth, the texture of 2015 Wm Morrison Alsace Gewurztraminer (£8 and 13%) is lighter than many equivalent versions but that does not impair its apricot and honey flavours or the associated suggestions of roses, ginger, star anise and other sweetish spices.

But this is even more traditional 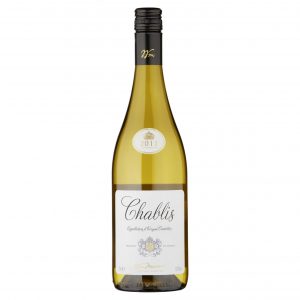 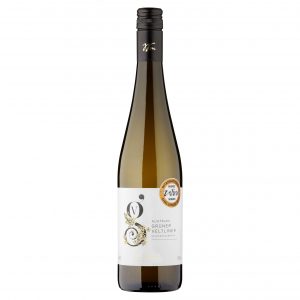 Delicacy can also be found in the signature grape of Austria – the delightful gruner veltliner.

Typical of the class it brings to the party, is the fresh and slightly floral 2015 Wm Morrison Gruner Veltliner (£8 and 12%) with a captivating fusion of firm grapefruit acidity, flinty depth, spicy apple fruit and sweeter tropical fruit edge. 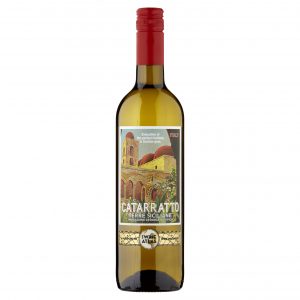 Sicily’s Catarratto grape used to be largely used for marsala but, when she was at Asda, Philippa Carr was adroit at finding good, inexpensive versions of less well known grapes for her Wine Atlas range. This is one.

Judge her handiwork for yourself in the apple and peach centred 2015 Wine Atlas Catarratto (£4.78 at Asda and 12.5%) which has neat contrasting grapefruit acidity and a nutty, coriander leaf backdrop. 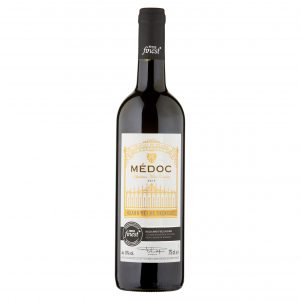 Based upon the region’s high priced superstars, those two words hardly seem to belong in the same sentence.

However, with several thousand modestly sized producers creating sound and reliable – if never elite – wine, the region does indeed have good examples of inexpensive but well crafted wines. Over the next couple of weeks, I plan to highlight three examples from High Street retailers in the £6-£8 category.

The first of these is the very typical, cabernet sauvignon dominated 2014 Finest* Medoc (£8 at Tesco and 13%) with a skilful balance between fresh acidity and unusually soft tannin to underpin its blackberry fruit and the supporting chocolate, cinnamon and graphite flavours.

Brian,
Morrison’s wine selection does seem to be on an improving trend. Last year, their Signature Malbec won Gold in the Decanter awards. You recently recommended their Priorat offering when it was reduced from £10 to £7.50. Their Paul Mas range from the Languedoc is consistently good. You feature the Clairette here but their Malbec and Grenache Noir are also good. Currently, their Monts&Vaux Malbec at £4 a bottle is a bit of a steal!

Thanks for those thoughts I have been impressed by the run of malbecs that Morrisons have and, as you say, Jean Claude Mas makes great value and well crafted wine down there in Languedoc. His winery also does accommodation if you are in that area ………. Brian