M&S’s current promotion runs through until 1 August and, as usual, this post picks out its highlights – with a couple of additional reds at on-going prices; as before, the focus is a little above entry- point prices – where this retailer is especially strong.

However, most “midweek wine” is bought as part of a main shopping run, so I am extending my normal single retailer focus to include two recommendations from other supermarkets.

I plan to do that with most posts; it is my way of helping you unearth even more great value, but well-made, wines to lighten the tedium of those dreaded weekly shopping runs. 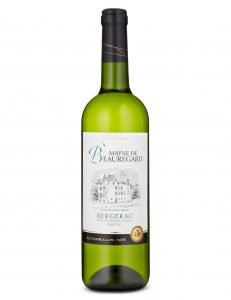 Bordeaux is adroit at combining sauvignon blanc with a drop or three of semillon to add texture to the zingy acidity the blend’s senior partner brings to the world. Here, the same approach is adopted a little further east.

In the delicate 2015 Mayne de Beauregard Bergerac White (£6 instead of £8 until 1 August at M&S and 12.5% abv) winemaker Hugh Ryman has created a similar 80:20 blend that delivers wine with apple centred depth topped off by touches of mint yet kept lively with bursts of lemon acidity.

Having long been a fan of this neat Australian blend that uses riesling to provide the acidity gewürztraminer often lacks (for all its honeyed, perfumed spiciness), I see this as an ideal partner for mild curries.

Hooray, then, for a short term price drop on 2015 William's Well Gewürztraminer and Riesling (£7 – instead of £9 at M&S and 12.5%) which provides a great value way to sample this off-dry marriage between crisp, lime based freshness and aromatic lychee depth.

A friend – temporarily – gets a little cheaper. 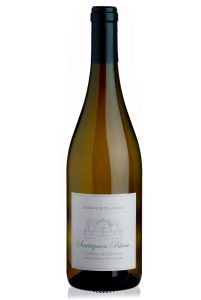 I have previously praised M&S’s sauvignon from the relatively unknown Loire appellation – Coteaux du Giennois, slightly north of Sancerre – so it is good to see its £2 discount in the latest promotion.

Savour, then, the rounded and aromatic 2014 Domaine de Villargeau Sauvignon Blanc Coteaux du Giennois (£8 instead of £10 at M&S and 12.5%) with its rounded peach and red apple fruit and gently herbal background.

Rescued by its classiness 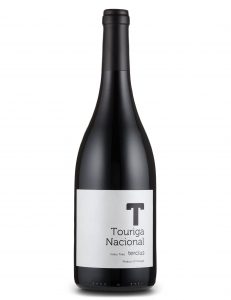 At one stage Portugal’s touriga nacional vine’s low yields and tiny grapes made it a prime candidate for “rationalisation” (i.e. being ditched) but the sheer quality and grace it brings (especially) to port, mercifully, saved the day.

See why that is such a blessing by tasting the delightfully soft and well defined 2014 Tercius Touriga Nacional (£8.50 on-going price at M&S and 13.5%) with its full blackberry and elderberry fruit and the floral but peppery chocolate and graphite components that give it so much additional complexity.

Although its tannin needs – ideally – a little longer to soften, the medium term omens for the well priced 2013 M&S Barbaresco (£12.00 on-going price and 14%) are propitious with meaty, cherry and rose hip fruit, lively acidity and typical nutty, cola and cinnamon based depth.

Here, then, are my two picks from stars available in other retailers – Asda and Tesco this time.

A rival for Picpoul? 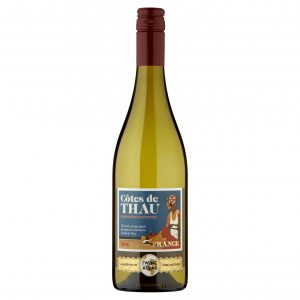 White from Languedoc does not necessarily mean the vin du moment, picpoul, because that same little corner of the Med also brings us this fresh yet complex blend of sauvignon, grenache blanc and vermentino.

Marvel at the way the currently inexpensive (although Asda prices do change quickly)  2014 Wine Atlas Cotes de Thau (£4.97 at Asda and 12%) brings together lime acidity, red apple roundedness, peach ripeness  and a savoury edge too.

Bordeaux red at a great price 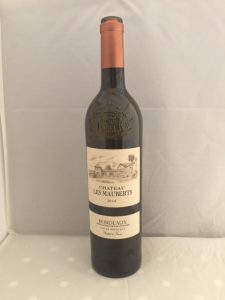 Presentable £6 claret is scarcely commonplace but this (admittedly straight forward) version neatly demonstrates the unique aromas of the region’s reds and the skilful handling of its sometimes tight tannin.

With rich cherry and bilberry fruit, 2014 Chateau Les Mauberts Bordeaux (£6.00 – instead of £8.00 until 25 July – at Tesco and 13.5%) also has hints of chocolate, clove, all-spice and mint that mingle well with its lively raspberry acidity.