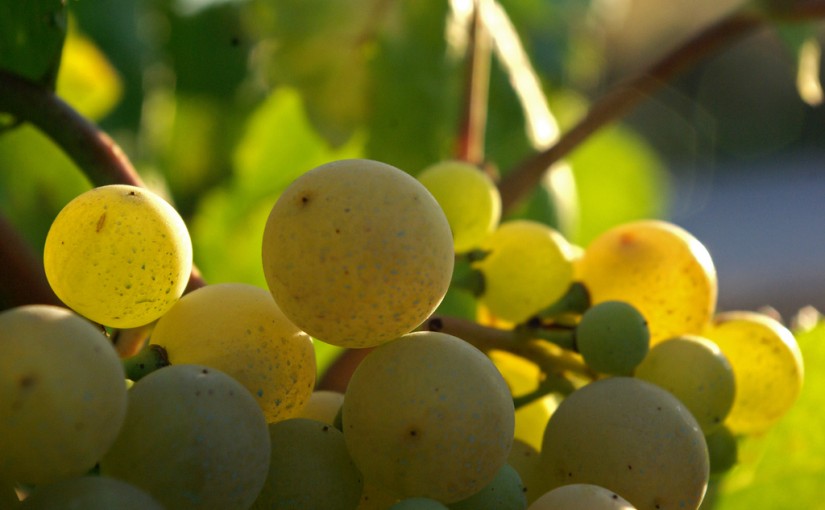 The red carpet has been rolled out and the trophies are waiting on the stage. All is now ready for this quarter’s Spectrum Seal of Approval awards. The theme this time is tempranillo – Spain’s most widely planted red grape variety – and, with one exception, flying solo rather than as part of a blend.

To win, each wine needs to prove it is typical of its style, of above average quality and readily available on the high street. These aren’t snobbish gongs for unaffordable wine; the winners are everyday heroes gracing our regular haunts.

With tempranillo, I was on the lookout for the characteristic cherry and plum fruit with touches of herbs and – sometimes – tobacco, above average tannin and less acidity than normal. Interestingly, the flavours emerging from the inexpensive versions centred on lightish red cherry fruit but black cherry and bramble flavours became increasingly dominant as you ascended the price ladder. During that ascent, the texture of the wine deepened from lighter, fruitier examples to more weighty fare.

So, who is taking home an award from the ceremony? Well the discounters did rather well this time. First up is a familiar favourite from Utiel Requena near Valencia, 2013 Toro Loco Tempranillo (£3.79 at Aldi), which has a perfumed and vanilla nose, leading invitingly into juicy, red cherry and cranberry fruit on the palate with a touch of spice. The texture is soft, with balanced acidity and a hint or two of tannin joining in at the finish.

Bold cherry flavours are also present on both the nose and the palate of the 2012 Vega del Cega (£3.69 at Lidl) and are joined by floral and nutty touches, along with sweeter spices and vanilla. This is a medium-weight wine from Valdepenas, with surprisingly vibrant acidity and firm tannins. As the only blend in the awards, this example was selected because it illustrates perfectly the benefits a well-judged splash of garnacha can bring.

Also performing well was the 2009 Baron Amarillo Rioja Reserva (£5.99 at Aldi), which was denser and fuller bodied, with sturdy tannins – which, nevertheless, are in proportion to the concentrated fruit flavours and the heavier, elegant finish. The fruity nose revealed brambles and cherry stones joined by a hint of vanilla on the palate. We’re into Rioja here – classic tempranillo territory – and this is a “reserve”, meaning it’s spent at least one year in oak barrels and two years ageing in its bottle.

One unexpected effect of the high quality of these straight forward and well priced wines was that several more expensive alternatives ruled themselves out because a step change in price often provided only a relatively modest improvement in quality.

Nevertheless, there were stand-out wines at this level. One was 2009 Rioja Crianza Vina Eguia (£6.66 at Majestic). Crianza has to spend at least one year in oak and the same again in the bottle and here that has engendered a soft and smooth vanilla backdrop to give depth to the wine’s black cherry and raspberry flavours, floral nose and coy – but balanced – acidity.

At the slightly pricier end, 2008 Finest* Vina Mara Rioja Reserva (£9.49 at Tesco) is a trusty rich and complex wine. It opens with dark fruit on the nose and supplements those aromas with bramble, cassis and vanilla flavours all intensified by a mineral depth. In addition, its slightly chewy tannins would work brilliantly with, say, shoulder of lamb.

2011 Les Jamelles Syrah Pays d’Oc: Southern France: 13.5 per cent: Although Syrah is an important part top Rhone blends, here it stands alone to show off its nutmeg spice notes, nutty finish and cherry notes that unhurriedly acquire touches of blackcurrant too. Its soft tannins and good balancing acidity are embellished by an almost orange zing to the finish. (£6.49 at the Co-op)

2013 Pujalet Gers IGP: South Western France: 11 per cent: Here is a gentle, summery, French white with fresh and soft pear aromas and greengage edge enlivened and expanded by good acidity, depth, texture, and crisp, clean apple notes on the finish. A combination of Colombard and Ugni Blanc grapes, there is enough body to accompany food successfully – especially seafood and salads. (£5.49 at Waitrose)