A new Sainsbury’s promotion begins this morning and runs through until 24 July 2018.

Its content affirms that the (sometimes spurious) “Half Price Offer” many retailers used, really is a dead duck.

Nowadays ongoing prices in most places are much more realistic and, consequently, reductions largely confined to a more plausible pound or so.

As ever, click on the picture provided for a larger image that will make finding the wine that little bit easier 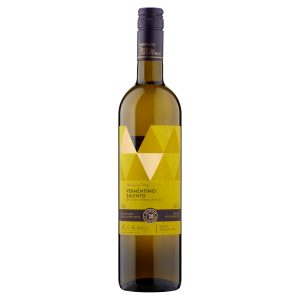 First up is the latest vintage of a grape that does well in Central Italy – especially, to me, in 2017 when the concluding bitterness the variety sometimes displays seems to have been avoided.

Instead there is a spicy depth to 2017 Taste the Difference Vermentino (£7.25 – down from £9, and 12.5% abv) which combines nicely with the wine's fresh lemon acidity and with its lime and apple backbone.

An impressive neighbour to Albarino 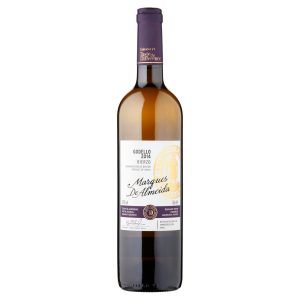 In our admiration for albarino, we sometimes overlook Spain’s even more distinctive godello grape that flourishes a little further inland – Bierzo in this case.

For a well priced and pretty typical example, try 2016 Taste the Difference Godello (£8 – instead of £9 and 12.5%) which offers the variety’s grapefruit pith dominated savoury twist – but mollifies it with gentle citrus acidity and apple flavours that slowly acquire hints of tropical fruit as you head towards its very long finish.

Next a classic white 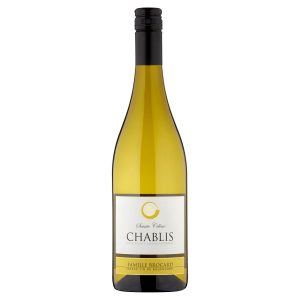 Finally for the whites, let’s step up the price ladder for classic Chablis and all the soft, smooth sophistication and delicacy that good examples from that region have come to typify.

Those qualities add elegance to the minty apple and quince fruit of 2016 Chablis Famille Brocard (£13 – instead of £15 and 12.5%) which, in turn, is supplemented by peach aromas, mild acidity and savoury depth edged round with hints of toffee.

South West France does some lovely, inexpensive whites but here is one of their rosés, notable for its very low (0.25g/L) residual sugar and based on the local smooth and acidic negrette grape –fleshed out in this case with a touch of cabernet franc.

Enjoy then the mellow ripeness of 2017 Taste the Difference Fronton Negrette Rosé (£6 – instead of £7 and 12.5%) and the clove influenced raspberry fruit it brings to the party. 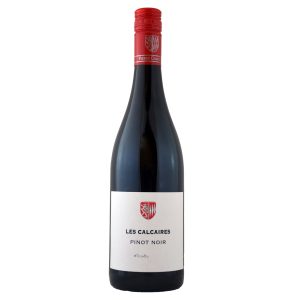 With Burgundy demand (and, hence, prices) becoming an issue – and Eastern Europe waiting hopefully in the wings – alternative sources of affordable pinot noir may be closer to Beaune that we imagine.

France’s Loire Valley can produce excellent versions – although its climate, right at the edge of the grape’s tolerance zone, can make results inconsistent.

So, make hay while the sun shines (or grapes ripen) courtesy of the floral (and admittedly light) 2017 Les Calcaires Pinot Noir (£6 – instead of £7 and 13%) with its bold acidity, raspberry and red currant fruit, all supported by suggestions of herbs and chocolate. 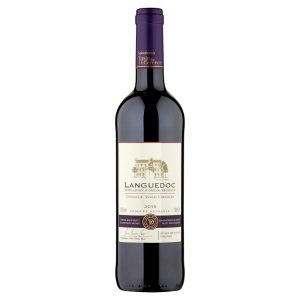 Much more mainstream and typical – but none the worse for that – is what has become a familiar Languedoc take on the Rhone Valley’s GSM blend – by adding a dash or three of carignan (20% in this case).

The result, in the well priced 2017 Taste the Difference Languedoc Rouge (£6.25 – instead of £7 and 13.5%), is a soft herbal red with bramble and raspberry fruit, good acidity, a touch of cinnamon but only limited tannin.

Back to pinot but changing hemisphere 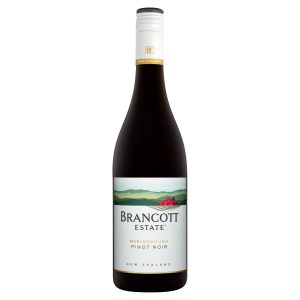 Having started the reds with pinot noir, let’s end on the same note but with a New Zealand version that demonstrates the lighter, fresher and more red (rather than black) fruit oriented elements that Marlborough seems to produce.

Typical earthy, floral and beetroot based components emerge clearly in 2016 Brancott Estate Pinot Noir (£8 – instead of £9 and 13.5%) which combine well with the wine’s ripe cherry and red currant fruit embellished as it is by bold acidity, and suggestions of baking spice and, possibly, brown sugar.

Out of the Sin Bin at last

Oak spent almost a decade being cold shouldered until many wine drinkers realised what they were missing by throwing the baby out with the bath water.

Providing it never dominates, judiciously used oak can add complexity and smoothness to both white and red wine.

See what I mean in South Australia’s soft and smooth 2016 Winemakers Selection Coonawarra Chardonnay (£5.79 at Lidl and 12.5%) which adds (almost certainly) oak derived vanilla, almond and pie crust flavours to its apple, ripe melon and fresh pineapple fruit that, in turn, is enhanced by gentle lime acidity. 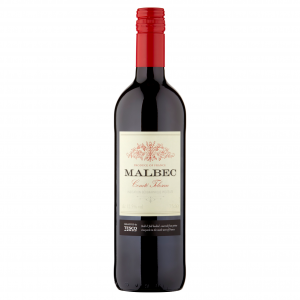 Who says that malbec from South West France has to be sturdy stuff and totally different to Argentinian versions? This one is relatively low in alcohol, delightfully soft and with tannin that is firm but balanced and proportionate.

Enjoy then 2017 Tesco French Malbec (£5 at Tesco and 11.5%) with its smooth loganberry and cherry fruit, gentle acidity and a depth nicely infused with savoury herbs.

Top Tip: Enjoy the delights of a visit to a series of wineries without leaving these shores.

In his excellent book – Wine by the Glass – that I recommended a few weeks ago, Oz Clarke says “it is completely, utterly, absolutely worth going on a wine tour …. nothing quite beats getting to the vineyard”.

Unfortunately, the Channel has made that a bit of challenge for most of us – but not now.

Seven Kent wineries have teamed up with tourism specialists Visit Kent to create a world-class wine trail through that county.

The seven founding members of the Wine Garden of England produce award-winning ranges of still and sparkling wine and already welcome a combined 120,000 visitors a year – but this is the first time a partnership like this has been formed.

All the details appear on a new website www.winegardenofengland.couk which will allow you create your own itineraries and experience operations that differ appreciably from one another – as well as discover food and wine from all corners of the Garden of England.

So what are you waiting for? But do let us know here at MidWeek Wines how you get on.