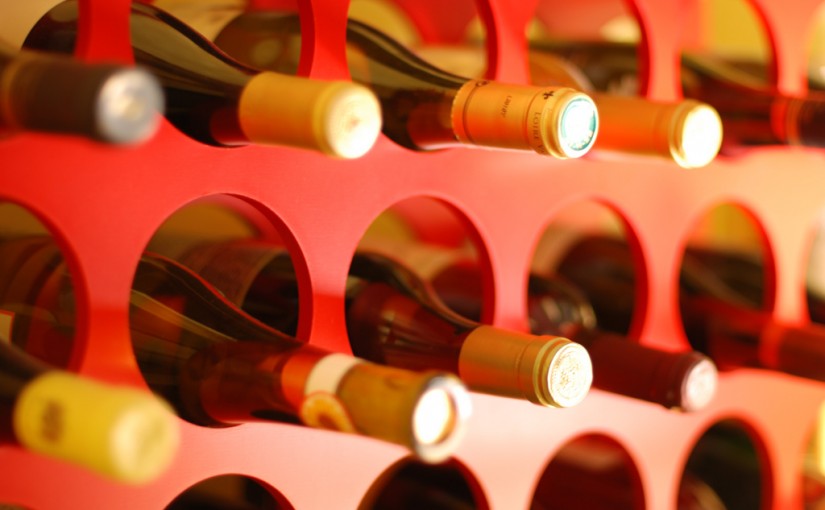 Judging by the example set by its wine producers, it was no surprise to see Portugal shaking free from its international financial bailout last month. Admittedly, the Portuguese economic recovery remains work in progress but then so, too, is its wine industry. The momentum producers have already created, however, is astonishing.

Not so many years ago, the country’s quality wines largely started and finished with port. Table wines were often dusty, fruit deficient, excessively alcoholic and largely ignored by the wine buying public. Now around half of the wines even from the Douro itself (the port capital) are table wines and many reach very high standards indeed.

If Portugal’s recovery strategy centred on export growth and containing labour costs, the wine growers
were certainly listening. This spring, no fewer than 130 producers exhibited at the Wines of Portugal’s Annual Tasting – their most successful to date – and many of the prices involved represent some of the best value for money anywhere.

For the first wine to catch my eye, let’s stick with the Douro and consider 2009 Poleiros Vinho Tinto (£8.75 at the Dundee based Eclectic Tastes (www.eclectictastes.co.uk).  This comes from a family centred operation which is relatively new to the UK and uses touriga franca, tinta barroca and tinta roriz (aka tempranillo). The result is a soft but nicely integrated and balanced red with plum and mulberry fruit, hints of chocolate, mint and cinnamon and a raspberry acidity to enliven its firm but proportionate tannins.

The remaining wines listed here are difficult to track down among retailers but sommeliers love them – and have bestowed several awards upon them. They appear, for example, on the wine lists of several Hotel du Vin restaurants but do try the importer – Fausto Ferraz (fferraz@f2s.com) – for the latest off-trade suppliers.

One that I particularly enjoyed is from the other end of the country to Douro – Alentejo, south east of Lisbon. 2009 Herdade das Servas Vinhas Velhas also has a portion (25%) of tempranillo (called aragonez hereabouts) along with some of the very trendy touriga nacional. Here the fruit is more bramble than plum but it has the same minty, raspberry acidity as the Poleiros but the structure is more port like and the tannins slightly chewier (making it terrific red meat wine) yet the depth and concentration are both excellent.

One of the impressive things about the current run of Portuguese wines is that the success stories are not all about red wines. To prove the point, take a close look at 2012 Felix Rocha Colheita White from the Lisboa coastal region to the north of the capital city. This too is excellent food wine, courtesy of its sturdy substance and depth and savoury fennel touches. Interestingly, the opening is slightly perfumed and there is an initial softness behind its fresh and clean opening. Soon, though, a somewhat steely minerality kicks in to add complexity and texture to the muted lemon acidity.

Finally, let’s head back north and take a look at a rosé. 2013 Quinta do Perdigao Rose contains about 50% of touriga nacional and uses it to create a lively red cherry and ripe strawberry centred rosé with a grassy nose and neat, fresh citrus acidity. There is, however, warmth and substance here and a touch of white pepper that combines with the wine’s natural dryness to make this the perfect companion to ham and dried meats.

2010 Penfold Koonunga Hill Seventy Six Shiraz Cabernet: South Australia: 14.5 per cent: This quality tribute to the first Koonunga Hill version (in 1976)  is, nevertheless, bang up to date with soft tannins, attractive citrus acidity and a pleasing mineral edge to supplement the velvet mulberry, blackcurrant and chocolate influences that emerge from the wine’s inky depths. (£12.25 at Drinkmonger in Pitlochry and Bruntsfield, Edinburgh)

2013 Jean-Luc Colombo Les Girelles Picpoul de Pinet: South Western France: 13 per cent: Picpoul is the current rising star but few versions are as rich, structured and complex as this. Rhone winemaker, Colombo, has created a rounded, textured white with nutty pear and melon flavours and nice freshness despite its quite gentle acidity. (£9.95 at Vino Wines five outlets in and around Edinburgh)