No promotions but value aplenty

With no major promotions starting this week, I have gathered together details of wine –  mostly not on offer – that I have recommended in the press this month.

See, for example, a recent piece about maverick producers in Languedoc in the Scotsman.

As ever, click on any of the bottles shown for an enlarged image to help you pinpoint the wine on a crowded shelf but do check the prices as these may have changed since publication.

Modern take on an old favourite 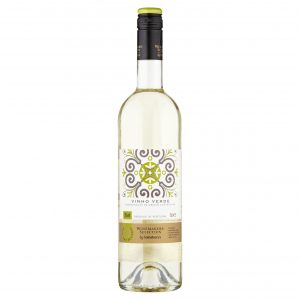 Weather permitting, I consider this to be just perfect for summer afternoons in the sunshine. It has fresh but delicate apple fruit with a light (9% alcohol) and a gentle application of that classic Vinho Verde prickle – yet a mild saline edge to contrast with the lemon based acidity.

Seventy inches of rain annually makes Rias Baixas very different to other parts of Spain, as is its signature grape – the weather resistant albarino. Happily that variety also partners the area’s shellfish brilliantly and it has acquired an international following as a result. Find out why by sampling this zingy and aromatic version with sharp grapefruit acidity, touches of apple and ripe melon but suggestions of sweeter spices too. 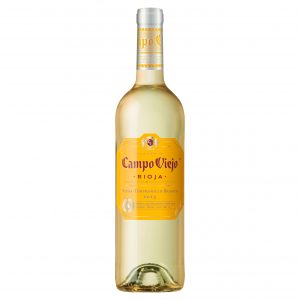 Time was when white Rioja was much more miss than hit, but this version – adding the recently discovered white mutation of tempranillo to the traditional viura – is excellent. Enjoy its lively, perfumed grapefruit and apple fruit wrapped around with smooth, pear-centred texture and embellished by touches of custard cream and sweetish spices. 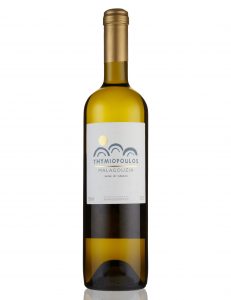 This nicely textured white is made from an indigenous Greek grape, malagousia, that only narrowly escaped extinction. The wine’s flavours centre around red apple and pear fruit set against an attractive savoury backdrop. Despite only modest acidity, the wine exudes a delightful freshness that acquires additional complexity from some faintly spicy undercurrents.

Well made malbec for only a fiver 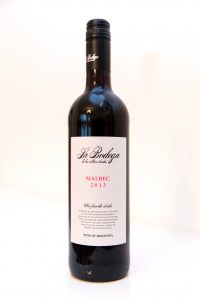 Argentina’s malbec has seen a major popularity surge and now accounts for over a third of that country’s red wine vineyards. Here is an excellent example of why inexpensive versions win so many friends with its cherry and cranberry fruit, gentle tannin, bold acidity and concluding hints of cinnamon.

A gentle side of Southern France

France’s hot, mountainous Corbieres region can produce distinctive, rugged reds but this warm and soft version is rather gentle. Admittedly, it has a graphite edge behind its plum and cherry fruit but that is neatly balanced by limited tannin, lively acidity and hints of vanilla, cinnamon and black pepper.

Staying there or thereabouts

Neither cabernet sauvignon nor (especially) cabernet franc are obvious grapes for Languedoc but here they merge beautifully to create soft, concentrated red wine with skilfully balanced acidity and tannin. Enjoy in particular its smoky mulberry and bramble fruit – with herbal, liquorice and black pepper touches in support.

A technique that adds real depth

The ripasso technique creates red wine somewhere between standard valpolicella and amarone. Consequently, it delivers – as here – some amarone depth but with a significantly lower price tag. Its fruit is cherry and plum centred with bold strawberry acidity, smooth texture and hints of clove all wrapped around by nicely restrained tannin.

Nosing ahead of prosecco

For the first time for a while, cava outpointed prosecco when I was selecting a fizz to feature here. The reason is the light and squeaky clean mouth-feel of this excellent version from the massive Codorniu operation. There is zesty lime and pink grapefruit zippiness on display here that enlivens the floral, apple based fruit yet still allows the nutty, cream soda backbone to shine through.

What all the sherry fuss is about 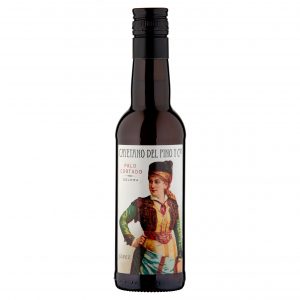 This week sees the end of the two week UK Sherry Festival and, to find participating retailers, visit www.sherry.wine . As an illustration of everything good about sherry, try this brilliant palo cortado with its core flavours of dried fruit, nuts and spice but nicely balanced by nippy acidity and strong orange influences.

Another selection of great wines and although not discounted, all still pretty much good value.

Regarding Sherry, if you’ve not tried the drier styles including Manzanilla, Fino, Amontillado, Palo Cortado and Oloroso, they are great chilled with Tapas.