Highlights from another Tesco promotion

A new Tesco promotion started yesterday with a substantial number of price reductions – all scheduled to run through to 9 October.

Many old friends appear on the list – including the lovely Trivento Reserve Malbec (down £2 to £6.50), the surprisingly good Graham Norton's Own Sauvignon Blanc (down £2 to £7.65) and the ever reliable Taittinger Brut Reserve Champagne (down £8 to £28).

I have chosen, however, to feature three wines that will not be so well known but which I feel will be of interest to the loyal band of MidWeekers.

As usual, there are also a couple of good value wines from other retailers along with another Top Tip – offering help on picking your way through top champagne brands ahead of the inevitable pre-Christmas promotions

Crowd pleasing but nicely configured too

First up is an unlikely white blend that actually works rather well. Coming from South Africa’s Western Cape, predictably, it leads with chenin blanc but the other varieties also play their part to create attractive, crowd pleasing wine at a great price.

No surprise to find textured red apple and honey touches (presumably from the chenin) in 2015 Quirky Bird Chenin Semillon Muscat (£4.75 – instead of £5.35 – and 12.5%) but they are well complemented by both minty freshness and by perfumed apricot and mandarin fruit too.

More familiar – but with a twist 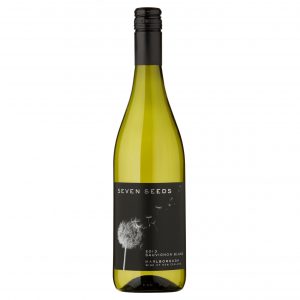 Next to something much more familiar  – Marlborough sauvignon – but one that puts citrus fruit centre stage rather than gooseberry and does so in a way that certainly justifies a second look (as does the current £1 discount).

The dominant flavour in 2016 Seven Seeds Sauvignon Blanc  (£6.50 – instead of £7.50 and 12%) is actually grapefruit but that is augmented by touches of fresh pineapple and white peach that amply compensate for the wine’s limited texture but resonate well with its nettle and lime centred vibrancy.

And among the reds a tasty Rhone 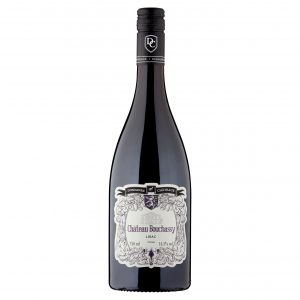 Thirdly then to a red that forms part of the Domaines and Chateaux promotion at Tesco which uses small parcels of (usually) boutique French wines to offer the type of options that seem more likely to appear in small, specialist wine merchants.

The actual wines will change as they sell through but one current example is a bold and fresh red from Lirac, one of the Rhone Valley’s crus – 2016 Chateau Bouchassy (£7 – instead of £9 –  and 14.5%) – and centres around bright red plum, cherry and red currant fruit supported by firm tannin, sharp acidity and suggestions of chocolate, oregano and white pepper.

Rescued from the brink and worth it. 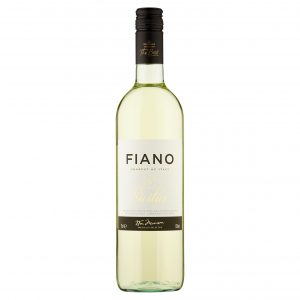 Judicious investment and dedicated winemaking have helped revive a range of Italian whites that teetered on the verge of extinction and there are few bigger beneficiaries of this initiative than fiano.

Assess that for yourselves, however, with Sicily’s 2016 The Best Fiano (£6 at Morrisons and13%) which incorporates a delightful spicy edge and firm prickle of acidity that both serve to enliven its already attractive soft, floral orange and peach fruit.

What La Mancha can do for you 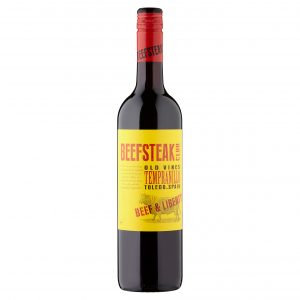 Look at the handy discount on this red which, as it hails from the significantly improving La Mancha area south east of Madrid, frequently offers keener priced tempranillo than, say, Rioja.

Enjoy then the medium texture and savoury backdrop of 2015 Beefsteak Old Vine Tempranillo (£6.36 – instead of £8.49 until 3 October – at Waitrose and 13.5%) with its nutty black cherry and raspberry fruit, firm acidity, gentle tannin and suggestions of herbs, cloves and cedar wood.

In the run up to Christmas (yes, I hear your groans!) champagne offers are likely to multiply but it can be difficult to work out which of the big players best suits your palate.

So, for today’s top tip let me suggest that you follow the link to the comprehensive and helpful online content of a terrific guide from a trade magazine  – The Drinks Business.

If that data works for you, there is good news because this is labelled “Part One” so others (on different big selling brands) will follow – so keep an eye on their website.