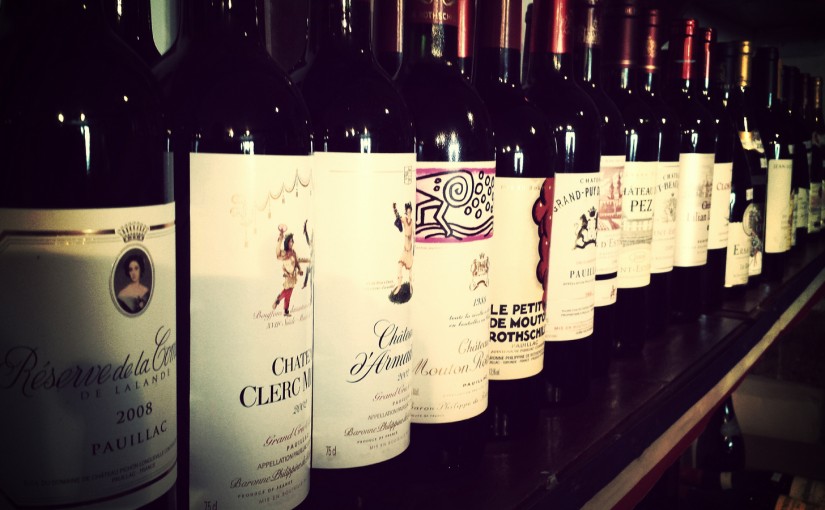 Last century saw major upheavals in the Chilean way of life, especially during the Allende and Pinochet regimes. There has, however, also been a quieter – but much more agreeable – revolution among its winemakers. Take, for instance, Eduardo Chadwick, president of the now familiar Vina Errazuriz family business. Despite his country’s troubles, he was determined to see Chilean wine at the same table as the great and the good of that particular world. Thus was conceived the Berlin Tasting of 2004. There, Chadwick's wines were assessed, blind, against top wines from Tuscany and Bordeaux and, to the amazement of traditionalists, secured three of the top five places. Similar results in the subsequent re-runs not only re-affirm the original judgement but also demonstrate that the conclusions hold good as the wines themselves age.

But, as Chadwick himself stresses, the exercise is not simply to underline the brilliance of the winner (2000 Vinedo Chadwick) and his Sena range. Rather, the point is to use the pursuit of excellence at the pinnacle to create a virtuous spiral that ratchets up quality throughout the range – and especially at everyday levels.

To judge the success of that strategy, let’s assess the Errazuriz wines in our own High Streets. Starting with a white, enjoy the freshness, smoothness and vanilla nose of  2012 Errazuriz Aconcagua Costa Chardonnay (£12.99 and, like all these wines except the pinot, available at Ellies Cellar shops) with its peach centred substance, attractive savoury edge and tongue tingingly assertive orange centred acidity.

Take a look too at 2011 Errazuriz Wild Ferment Pinot Noir from the Casablanca Valley and due into Morrisons shortly at £13.99. Again there is excellent acidity and this serves to amplify the wine’s tasty raspberry and red cherry fruit. Later though, there is also a pleasing depth and substance embellished with lively cinnamon and nutmeg spiciness.

Shortly before we start assessing the bigger reds, let’s make a point about serving and drinking them. These wines are designed to age for longer than many similarly priced versions. To finish later they also need to start later; so, give them time to breathe. They do need sixty minute between unscrew, swirl and swallow rather than the sixty seconds drinkers often demand.

Returning to the wines though, let’s head to the cabernet stronghold of the Maipo Valley for 2012 Estate Series Errazuriz Cabernet Sauvignon (£9.99). This relatively full red is a good introduction to the style and boldness the soil and climate there generates. It has characteristic hints of mint on the nose and palate and accompanies them with a sharp twist of acidity to bestow complexity upon the bright, cherry fruit while the tannins are already surprisingly soft.  Hints of vanilla and a chocolate depth help to extend the flavour range even further.

Finally, though, we move up a step – to the 2012 Max Reserva Syrah (£15.99) and the big, dense, herby, bramble and Jamaican pepper flavours that sit at its core. The treats do not end there though because there is also a mineral edge that brings greater intricacies as well as an impressive sense of harmony between the tannin and the acidity that the wine contains.

The message from all these well made and nicely positioned Errazuriz wines is clear – like the Berlin Tasting, you underestimate Chileans at your peril. Just ask any football manager who tried to win the English Premiership last season.

2011 Henry Fessy Morgan: Beaujolais, France: 13 per cent: Do not think of this as a slightly pricey Beaujolais but as a great value Burgundy alternative. It has delightful raspberry and black cherry fruit with mint, spice and vaguely nutty undertones, a mineral edge and all the depth and substance Morgon does especially well. (£14.76 online at Exel Wines – www.exelwines.co.uk)

2011 Berton Paddock Chardonnay Viognier: South Eastern Australia: 13 per cent: An appealing mid-weight Oz blend, this white opens with ripe orange and soft apricot fruit underpinned by the substance and texture that characterise both grape varieties. Nevertheless, it quickly acquires an extra level of fresh, lime centred sharpness before it meanders into a finish that combines vanilla with other – more savoury – spices. (£9 at Oddbins)