Something for Most Tastes Here

A new Sainsbury’s promotion on seventy or so wines starts this morning and contains a good balance between own label wines and others.

However, as I have suggested before, pressures on our currency are pushing the price related centre of gravity upwards.

With a handful of exceptions, these discounts end on 21 February and here, in my view, are the stars on the list. 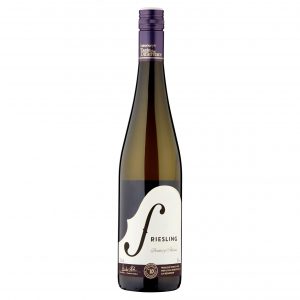 The list seems stronger on whites than on reds and I was rather taken with this delightfully balanced white from the huge Niederosterreich region – home to a wide range of grape varieties.

Although there is a touch of sweetness to 2015 Taste the Difference Austrian Riesling (£7 – instead of £8 and 12.5% abv), the wine centres itself around fresh lime based acidity rounded out by apple flavours with subtle melon and pear ripeness. 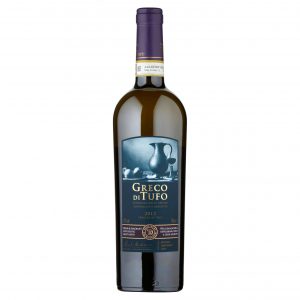 A confusing range of grapes are called “greco” in Italy – although order is slowly being imposed – but no one need harbour any doubts about the attractiveness of this version of Greco di Tufo from Campania.

Experience its charms by sampling the textured, red apple influenced 2015 Taste the Difference Greco di Tufo (£8 – instead of £9 and 12.5%) with its sweet spices, taut tangerine and grapefruit acidity, savoury edge but contrasting peach centred ripeness. 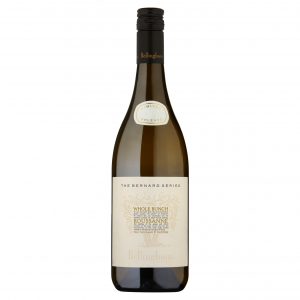 Regular MidWeekers will know of my fondness for Rhone whites but here one of its trickier varieties has started a new (and hugely successful) life in South Africa. See also what the respected Joanna Simon  says about this wine.

For me, those classic aromatic, mineral edged, quince characteristics have been captured well in 2016 Bernard Series Bellingham Roussanne (£8 – instead of £10 and 13.5%) with its cinnamon influenced baked apple flavours, balanced acidity and nutty, honey backdrop. 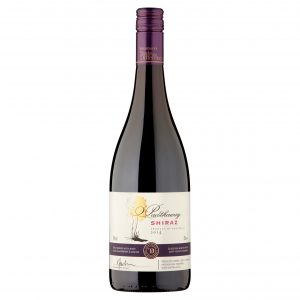 For a great value red, seek out a modern style Barossa shiraz that keeps tannin under control and avoids the excessive flamboyance of yesteryear without forswearing fullness entirely.

Creamy depth is readily apparent in 2014 Taste the Difference Padthaway Shiraz (£6 – instead of £7 and 14%) and cosily supports the wine’s plum and cherry fruit with its firm acidity and touches of milk chocolate, lavender and mint.

Other wines in the promotion that I can commend:

Heading abroad but keeping its charms

Depressingly, I am old enough to remember when viognier was exclusive (but very distinctive) white wine restricted to a small corner of the Northern Rhone. While not (yet) ubiquitous, its wings have now spread to Chile –in this case – and many points beyond.

Despite its re-location 2015 Santa Rita 120 Viognier (£6.49- instead of £7.99 until 27 February – at Majestic and 13%) still has those emblematic, blossom embellished creamy peach and mango flavours, tangerine acidity and that luxurious mouth-feel.

A simpler face of Bordeaux

This well priced little gem was squeezed out of my main Lidl selection last week but deserves recognition for the way it reflects much of what claret country does but with a softer texture – Bordeaux lite, perhaps, and at under a fiver!

Balanced but with firm acidity 2015 Bergerac (£4.99 at Lidl while stocks last and 13%) brings you defined but gentle cherry and plum fruit with a shrewdly balanced twist of tannin.

Hi Brian
I actually picked up a bottle of the ‘Greco di Trufo’ last week before I read this piece, looking forward to trying it now.
I’m a big fan of ‘The Bernard Series’ and the Rousanne is excellent.
Of the others, I will look out for the Bergerac if I can find it, silly not to at £4.99.