More reasons to try these wines

It is good see a structured (and more widely advertised) promotion from Morrisons and, with luck, the promotion that starts this morning (and runs through to 25 September) will be followed by many more like it.

Equally good that there is a “grown up” feel to the discounts – a pound or so here and there rather than the implausible “half price” offers some retailer used to trumpet.

Today’s post also has a couple of sound Best of the Rest options but I have held over the Sunday Best feature for a week as we have given disproportionate space to pricier wines recently.

As ever, click on any image shown for an enlarged picture that makes it easier to spot the wine on a crowded shelf – assuming, of course, you take your phone with you!

Moving on from marsala 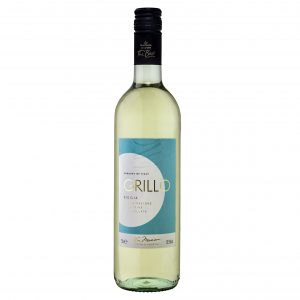 Once again Sicily’s grillo grape emerges from its traditional role as merely a component of marsala to give the world an excellent white table wine (and, here, at a great price).

I love the soft and clean depth to 2017 The Best Grillo (£5.50 – instead of £7.25 until 25 September and 13% abv) and its accompanying pithy quince and apple fruit, peach influenced ripeness and gentle acidity.

Burgundy by the sea perhaps! 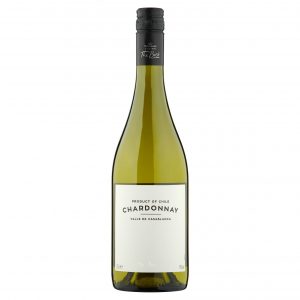 The coolness of Chile’s Casablanca Valley (compared to the rest of the country) and its proximity to the Pacific Ocean makes the region particularly successful with Burgundian  grape varieties like pinot noir and chardonnay.

Assess that for yourself though with the rich and textured 2017 The Best Chilean Chardonnay (£6.50 – instead of £7 – and 14%) that delivers rounded, ripe nectarine and fresh pineapple fruit, modest zesty grapefruit acidity and a background providing creamy toffee elements. 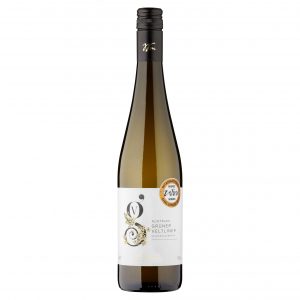 No collection seems complete these days without one of the pure, mineral influenced whites produced on the banks of the Danube where that river flows west from Vienna; this version of Austria’s flagship grape – gruner veltliner – fits the bill perfectly.

Freshness and depth characterise 2016 Morrison Gruner Veltliner  (£7 – instead of £8 – and 12.5%) to complement rather neatly its saline edged apple and greengage fruit, bright citrus acidity and suggestions of mint, pea shoots and white pepper.

And for a red 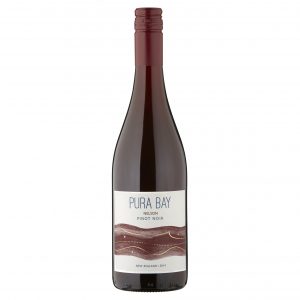 New Zealand’s South Island and its expertise with pinot noir has long been a given, but versions from areas well away from the Central Otaga happy hunting ground are only just acquiring the recognition they deserve.

This example – 2016 Pura Bay Pinot Noir (£7.50, instead of £9.75, and 13.5%) – from Nelson for instance, has impressive floral aromas, bold acidity, juicy cherry and red plum fruit along with clove and chocolate complexity but I sense that this has probably reached its peak now and is not a “keeper”.

Back to Europe for claret 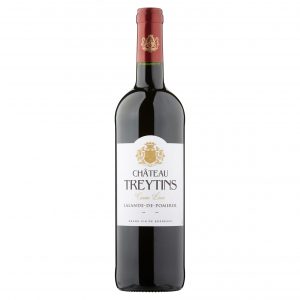 As today’s Best of the Rest feature suggests, well made claret will usually command a price premium and this merlot and cabernet franc blend reinforces the point – and could usefully be aged for another year or so – but its aromas are so classically and evocatively “Bordeaux in a bottle”.

With decanting, 2016 Chateau Treytins Lalande De Pomerol  (£12 – instead of £15 and 13%) yields up soft blackberry and cherry fruit, impressive mineral hints, good acidity and touches of sage, figs and green pepper with (inevitably for now) firm tannin.

Now for a dessert (or “sticky” as Australians say) 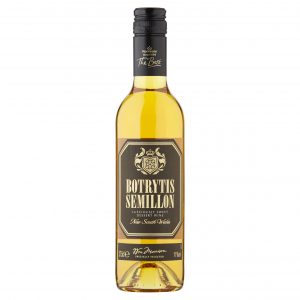 Finally, for a sweetie, we head to Australia's semillon capital – New South Wales – and, incidentally, for a brilliant summary of semillon thereabouts take a look at Wine Australia's blog on the subject.

For sure, this version does not offer a delightful acidic balance as, say, classy sauternes does – but it doesn't have the price tag either. Instead it offers uncomplicated dessert wine in a package built around the genre's important ingredients.

In 2014 The Best Botrytis Semillon (£6 – instead of £7 for a half bottle – and 11%) those ingredients include marmalade depth, honey style sweetness, a smooth easy-drinking approachability, peach ripeness and zesty but modest acidity. 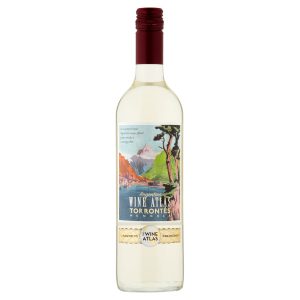 While nothing like as well known as malbec, Argentina also has a signature white grape (torrontes) which it has developed into something a bit special – with nods towards both muscat and viognier.

See how it works for you with the very kindly priced 2017 Wine Atlas Torrontes (£4.98 at Asda and 12.5%) and the red apple fruit, spicy mintiness, honey influenced sweeter edges but mild acidity it brings to the party.

Something much more traditional

Inexpensive Bordeaux reds with style are far from plentiful but this merlot-led blend has many characteristic claret components (albeit without time in wood) and is a better option that the (admittedly cheaper) Tesco Claret.

Note in particular the leafy minerality in 2016 Tesco Bordeaux Superieur (£6 at Tesco and 13%) and the way it underpins the nutty, cherry centred fruit – embellished as that fruit is here by nippy acidity with touches of clove, but only gentle tannin.

No mention of Root 1 Carmenere? £6 at present & our favourite mid-week red.

Only excluded because it is not on the current promotion list but, as you say, a sound, reliable, everyday red. Interestingly, it neatly demonstrates the point made a year or two back that carmenere is the best red grape variety for curries. Good to hear from you, as ever, Tony.