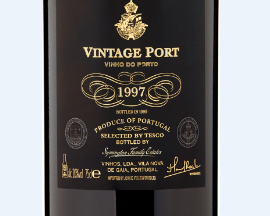 Fortifying Yourself for Christmas

After the look at Christmas books earlier this week, I now begin a series of five posts (plus one on traditional Christmas fare) on accessible wine I can recommend for the festive season.

First up is that seriously neglected genre – fortified wines.

But sherry is definitely “on trend” 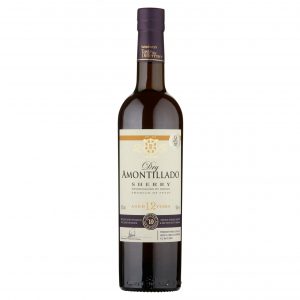 While fortified wines in general are an endangered species, sherry has made a determined come-back.

It now almost has a cult status among the young.

For an excellent example of a very traditional style – but one done especially well – try this really impressive entry point version; it will suit anyone still puzzled by what the fuss is about.

Taste the Difference Amontillado (£8 for 50cl bottles at Sainsbury’s and 19% abv) has a gentle, toasty, almond base enlivened by citrus fruit influences.

All those components though are skilfully combined with suggestions of date and fudge in a way that complements but never overpowers those classic saline and bruised apple sherry flavours.

Getting a bit more specialised

Responding though to the heightened interest in sherry, the trade is also showcasing lesser known styles.

They include Pasada (aged for longer) and En Rama (translating, crudely, to raw or unfiltered).

An especially good example of both in one bottle – and at a great price – is Barbadillo Manzanilla Pasada Pastora En Rama (£7.99 at www.robertsandspeight.co.uk and 15%).

Here you have soft, smooth, lanolin depth with only subtle saline touches beneath those classic headline flavours.

Those up-front elements are all nicely enhanced by more delicate touches of olives, fennel and tangerine peel and by muted acidity.

And a sweet ending 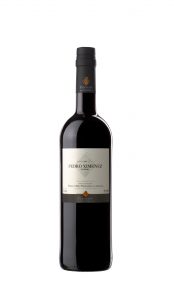 Displaying the incredible versatility that sherry offers – and at the opposite extreme to the Manzanilla – comes probably the sweetest grape variety in the world – pedro ximenez (PX).

That said, there is a rare and attractive lightness in style (and hints of acidity) to Fernando de Castilla Classic Pedro Ximenez (£19 at the award winning Scottish merchants – WoodWinters and 15%).

That delicacy allows the wine’s fig, date and gingerbread components to shine through brightly – rather than be submerged in unfettered sweetness.

Other sherry I can recommend:

While the sherry revival is well underway, the joys of well made Madeira remain largely unrecognised.

That is such a shame because Madeira offers a treasury of varied styles and sweetness levels.

So, as an inexpensive taster for newcomers, seek out the smooth and mellow Blandy’s Madeira Duke of Clarence (£12.99 at the Co-op and 19%).

Here you will find a delightful orange centred backbone that is neatly embellished with suggestions of peach, dried fruit and nutmeg.

Other madeira I can recommend: 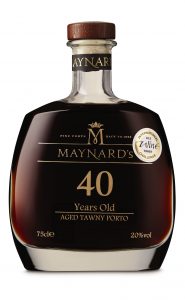 Today’s rising star in the port world is tawny.

It is smoother and paler in colour because it spends much of its aging in barrels instead of maturing in bottle as classic vintage port does.

As I mentioned a week or so back, the silky and balanced Maynards 40 Year Old Tawny Port (£29.99 at Aldi and 20%) is a great value example of this style.

It has warm figs and nuts components that are nicely set off by the heightened level of acidity that is now being introduced to tawny ports.

And the traditional option

Next up is a fairly typical (but kindly priced) example of vintage port – the style the English have loved for centuries.

As an aside, the Scots meanwhile were enjoying claret – courtesy of the Auld Alliance.

Note the way, however, that 1997 Finest* Vintage Port (£20 at Tesco and, of course, 20%) corrals contributions from four illustrious port grapes into a major flavour cocktail.

Blackberry, plum, chocolate and sweet spices all compete for attention in the mix which is then given a further boost by just the right amount of invigorating acidity.

But have you tried this? 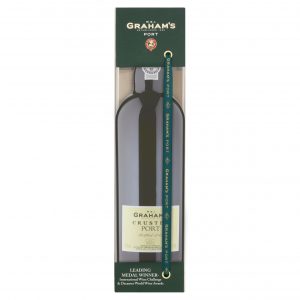 Now for something relatively unusual these days– crusted port.

This is unfiltered port from several vintages (not just one, as vintage port rules demand) blended to be ready for immediate drinking.

For a good example, seek out the skilfully balanced Grahams Crusted Port (£20 at Morrisons) with its cherry, nut and sultana flavours built into a light and subtly acidic texture.

Other port I can recommend:

Love port but only buy a bottle at Xmas,why,I really should treat myself more often.

I think you deserve that extra pampering! Those LBV’s are an ideal, inexpensive but reliable option for finishing a meal in style. They will keep – preferably in the fridge – for at least a week, allowing you to pour a (modestly sized) glass about an hour before you need it, and do so every day if necessary – and it usually is!.