Anyone for deucedly good tennis champagne

If the weather for Wimbledon is unpredictable, the consumption of strawberries (accompanied by champagne) is an ever present.

To make that process even more enjoyable the Co-op are running their promotion on Lanson right through until 19 July – and I suspect that will be the only major promotion on these wines this year.

But, in case you are having a Wimbledon (or any other kind of) BBQ , I have added a couple of steak friendly reds – and a beautiful, but highly unusual, white.

As ever, click on any of the bottles shown for an enlarged image to help you pinpoint the wine on a crowded shelf

Starting with the Brut 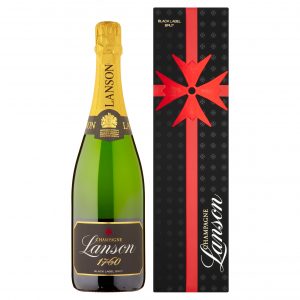 A sizeable discount on this wine provides yet another reason to enjoy this pinot led assemblage that was designed 80 years ago with the UK market in mind – and still delights thousands on these shores and beyond.

There is real freshness and vitality to Lanson Black Label Champagne Gift Pack (£23.32 instead of £34.99 – and 12.5% abv) with lemon acidity to enliven its rich and rounded orange elements and a delightfully contrasting nutty, toasty finish.

Appropriately for Wimbledon week, there are lively strawberry touches discernible in Lanson Rosé Champagne (£27.99 instead of £37.99 – and 12.5%) which mingle amicably with its tangy, floral, red cherry and raspberry bite, creamy texture, brioche aromas and savoury but nutty finish.

Now for the BBQ

Confusingly, the bonarda grape variety encountered in Italy is no relation to its Argentinean namesake but in South America often appears in blends where its soft fruit acidity adds life and freshness.

Enjoy then the depth but modest tannin of 2015 Trapiche Malkina Bonarda Malbec (£5.99 – instead of £6.99 until 12 July – and 13%) with its floral, blueberry and prune flavours and the cinnamon and graphite edges that accompany them. 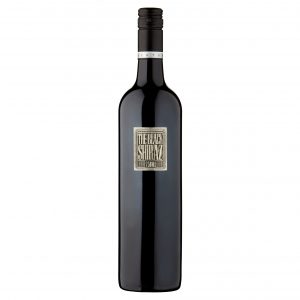 High alcohol and hot weather do not mix well but if we get a typical – rather than mythical – British summer day here is something to provide the central heating that low cloud and “liquid sunshine” cannot.

Mellow, dark and intense, 2015 The Black Shiraz (£7.49 and 14.5%) underpins its spicy raspberry and blackcurrant fruit with a cocktail of flavours that include liquorice, black olives, pepper and vanilla  – all undiminished by the wine’s pronounced acidity but surprisingly soft tannins. 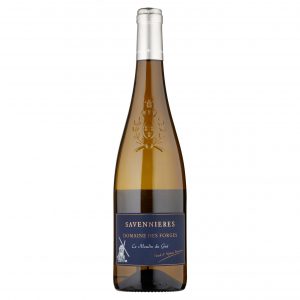 Until recently Co-op wine buying was presided over by the hugely respected (and totally inappropriately named) Paul Bastard. He introduced some brilliantly quirky wines like this gem from the Loire Valley that (hooray) still command a place on the company’s wine list.

Astound your friends with the distinctive and perfumed 2014 Domaine des Forges Savennieres (£10.49 and 13.5%) which uses the chenin blanc grape – partly fermented in oak – to create white wine with suggestions of butter, liquorice and sweet spices that all serve to embellish its attractively rounded red apple fruit.

Hi Brian
Love the Co op for wine, bought some Lanson Black label at their last promotion, pretty good Champagne at a good price.
Like the sound of the Black Shiraz and especially the Savennieres, can’t beat a decent Chenin Blanc.

Good to see the Wine Gang sharing your view this morning with their assessment “At a time when many of the bigger supermarkets have been going backwards, one of the older, least glamorous insitutions on the high street has been quietly moving forward” ….. Brian