A new Sainsbury’s promotion began recently with another good cross-section of own label and branded wines but – to be a tad more daring – centre stage in my selections is occupied this time by slightly more unusual examples.

Traditionalists need fear not though; I also give a steer on eight rather more conventional wines that also form part of this promotion.

Reductions – on the orthodox or otherwise – are scheduled to run through to 18 July.

White Rioja exactly as it should be 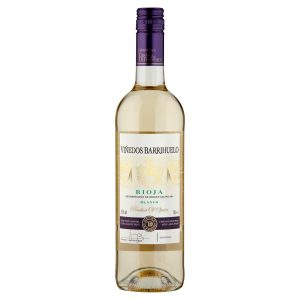 The quality of white rioja from viura grapes can vary appreciably but this one really accentuates the things the variety does well – vanilla based texture for instance. Elements, in short, that viura often displays in cava under its other name macebeo.

Savour then, the perfumed lightness of 2016 Taste the Difference Barrihuelo Rioja Blanco (£6 instead of £7 and 12.5% abv) with its orange fruit, sweeter spices, tangerine acidity, underlying nuttinesss and custard cream depth. 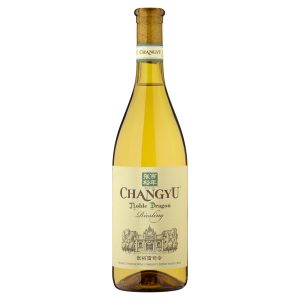 Here is the perfect thing to silence all those tedious “know everything wine bores” – white wine from the beneficial maritime climatic conditions of the Shandong Peninsula in China.

In reality, 2013 Changyu Noble Dragon Riesling (£8.50 instead of £10 and 12%) is more like viognier in its viscosity and peach undercurrent but it does have typically riesling gentle lime acidity and green apple fruit – although supercharged here with suggestions of ripe melon.

Rather less off the wall, is this well made white than won my contest for last year’s best albarino – when it was being sold by the Co-op.

The apple and nectarine fruit in 2015 Most Wanted Albarino (£7.50 – instead of £8.50 and 12.5%) is attractively supplemented by sharp pink grapefruit acidity and a well-judged, slightly sweet texture.

Lovers of woody, graphite-bolstered European reds should look away now but if lightly textured, uncomplicated fruit bomb versions tick boxes for you – here is a wine I think you will enjoy.

With bold and ripe plum and blackcurrant fruit 2016 Camino del Angel Malbec (£5.75 – instead of £6.25 and 13%) integrates those characteristics well with a surprisingly varied mint, vanilla and clove backdrop, minimal tannin yet firm and lively acidity.

Now for those better known options.

Here are other wines on the discounted list that I have previously enjoyed.

I love this as much as Majestic does

Call me picky by all means but not all of the “Majestic Loves ….” range hits the spot for me, however, this is an absolute star at a great price – but, ironically, from Hungary rather than the grape’s Austrian spiritual home.

Note how 2016 Majestic Loves Gruner Veltliner (£5.99 at Majestic and 12.5%) captures the variety’s delicacy and touches of apple and green herbs but adds underlying cinnamon based mango ripeness as well as lime based acidity. 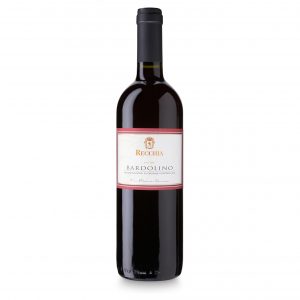 Those characteristics come through clearly in 2016 Recchia Bardolino (£5.99 – instead of £7.99 until 8 August – at Waitrose and 12.5%) but the wine is actually quite soft in texture and nicely reinforced with a minty backdrop and only gentle tannin.

OK Brian, here’s a challenge. We’ve never taken on Burgundy for obvious reasons. Is there a Burgundy on a budget anywhere or would you just not bother?
Keep up the good work!

Ever a sucker for a challenge, leave this with me and I will assemble a few ideas ……… Best ….. Brian